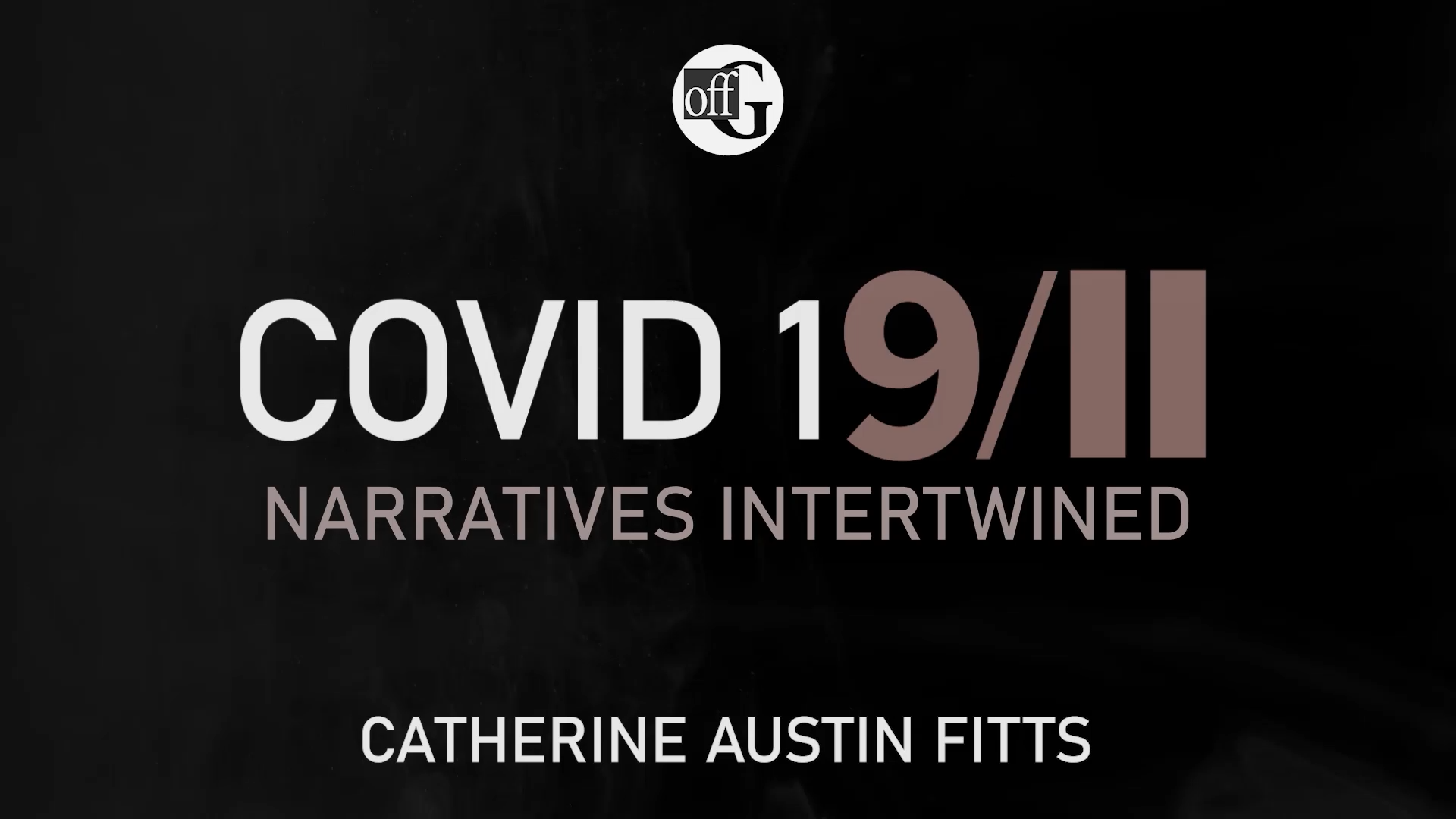 The series is intended to both mark the 20th anniversary of the World Trade Center collapse, and discuss how that event helped shape the modern world and, in turn, set the stage for the Covid “pandemic”.

Catherine has written extensively on the misappropriation of public funds, and potential massive corruption funnelling taxpayer money into private hands. In 2017 she was a co-author of a report which found that, since the year 2000, the US Department of Defense had over 21 TRILLION dollars in unauthorised spending.

In her interview she discusses witnessing warning signs pre-9/11, how the attacks distracted from – and destroyed evidence of – the Pentagon “losing” almost 4 trillion dollars, and just what the powers that be could do with all that stolen money.

You can read more of Catherine’s work through her publication The Solari Report, and you can read her 2017 report on the missing trillions here

Originally Published on Off Guardian